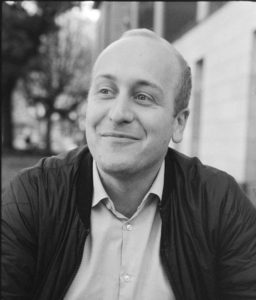 Stefan Christ is a postdoctoral researcher in the areas of conceptual and intellectual history of nineteenth and twentieth century China at the Chair for Sinology with a focus on the Cultural and Intellectual History of China. He has studied philosophy and sinology in Berlin, Hamburg, Beijing and Nanjing, and holds a PhD in sinology from the University of Hamburg. As a member of the Sin-aps project, he is mainly interested in theoretical questions regarding quantification, particularly in the context of modernization: how can we explain the increasing tendency to quantify in different sectors of society in the twentieth century? Why was there not the same need for numbers before? He also wants to better understand the conceptual dimension of numbers: what kind of meaning do numbers carry? Are numbers special kinds of concepts? In which ways does quantification alter the meaning of concepts? With such questions in mind, he is working on a publication regarding the role of quantification in Chinese conceptualizations of social inequality.