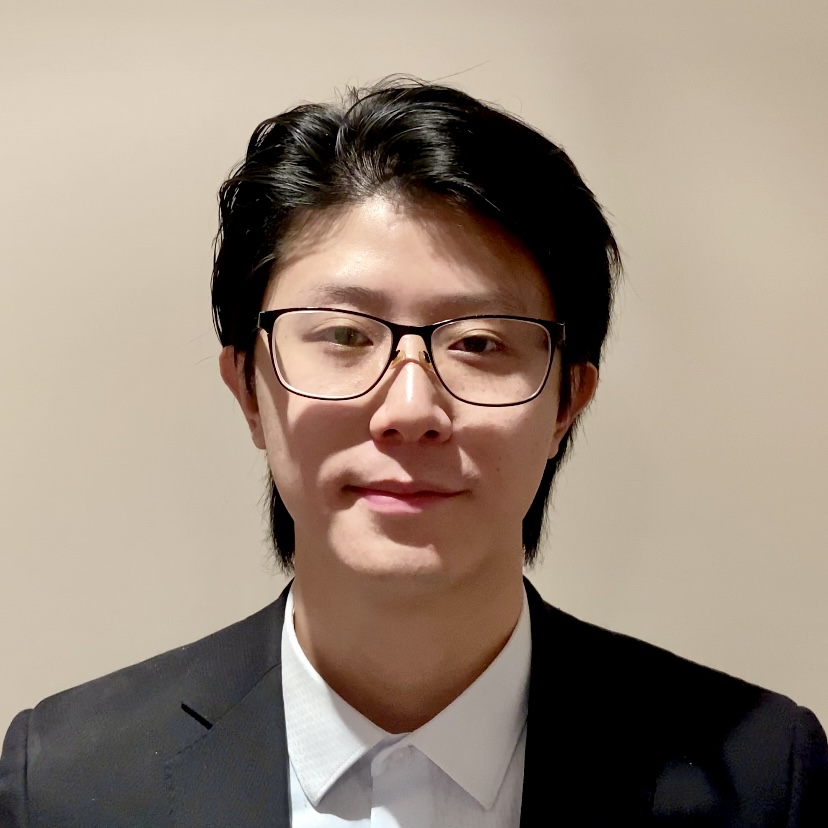 Ziang is an economic historian, specialising in the political economy and socioeconomic history of early modern and modern China. He received his PhD from London School of Economics and Political Science, where he also taught various classes on global and Chinese history. Ziang’s recent research examines quantification and fiscal governance in the late imperial China. During his visit at Sin-aps, he will work on land survey and class identification in the early PRC period. This case study examines how the scientific and governing purposes of statistics interacted and formed a basis of action.