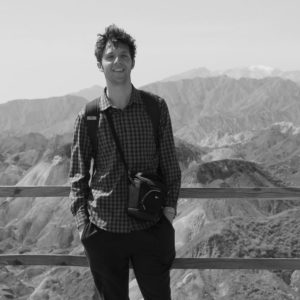 Jacopo Nocchi is a PhD student researching the history of mental disability and Autism Spectrum Disorder in China. His main aim is to shed light on the different historical layers (transcultural, context dependent, etc.) that play a role in the current understanding of such topics in contemporary China. Before joining FAU in 2021, Jacopo studied in Italy (University of Bologna), China (Shandong University) and the Netherlands (Leiden University), where he eventually graduated in July 2020. In both his Bachelor and Master thesis, Jacopo dealt with the lives and experiences of minority groups residing in ancient and present day China (Jews and Jewish environments in China; foreign students in Chinese universities). Following this common thread of research interests Jacopo is a member of the Sin-aps project and teaching project relevant courses at the Chair for Sinology with a focus on the Intellectual and Cultural History of China of the Friedrich–Alexander University Erlangen–Nürnberg (FAU).