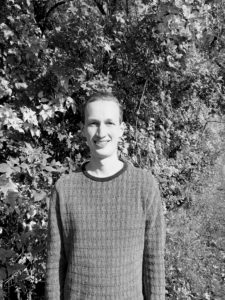 Having studied Computer Science and Sinology in Beijing, Aachen, Taipei and Munich, in my PhD project supervised by Prof. Bréard and Prof. Evert from the Chair of Computational Corpus Linguistics, I want to employ techniques from Computational Linguistics to analyze the style of Chinese mathematical texts. Since I am very familiar with how algorithms are expressed in modern Computer Science, I find it especially interesting to explore the way in which algorithms were recorded traditionally in China, and how the formulaic language used for that purpose might even resemble today’s programming languages. A particular focus will be on texts from the second half of the 19th century, where increasingly, Western mathematics was introduced into China, contrasting with the Chinese mathematical tradition. Aside from my research activities, I am also giving a tutorial on Classical Chinese for Bachelor students of Sinology at the Friedrich–Alexander University Erlangen–Nürnberg (FAU).